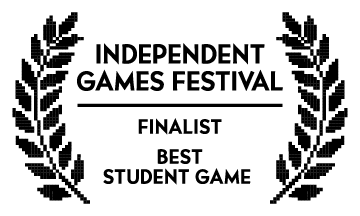 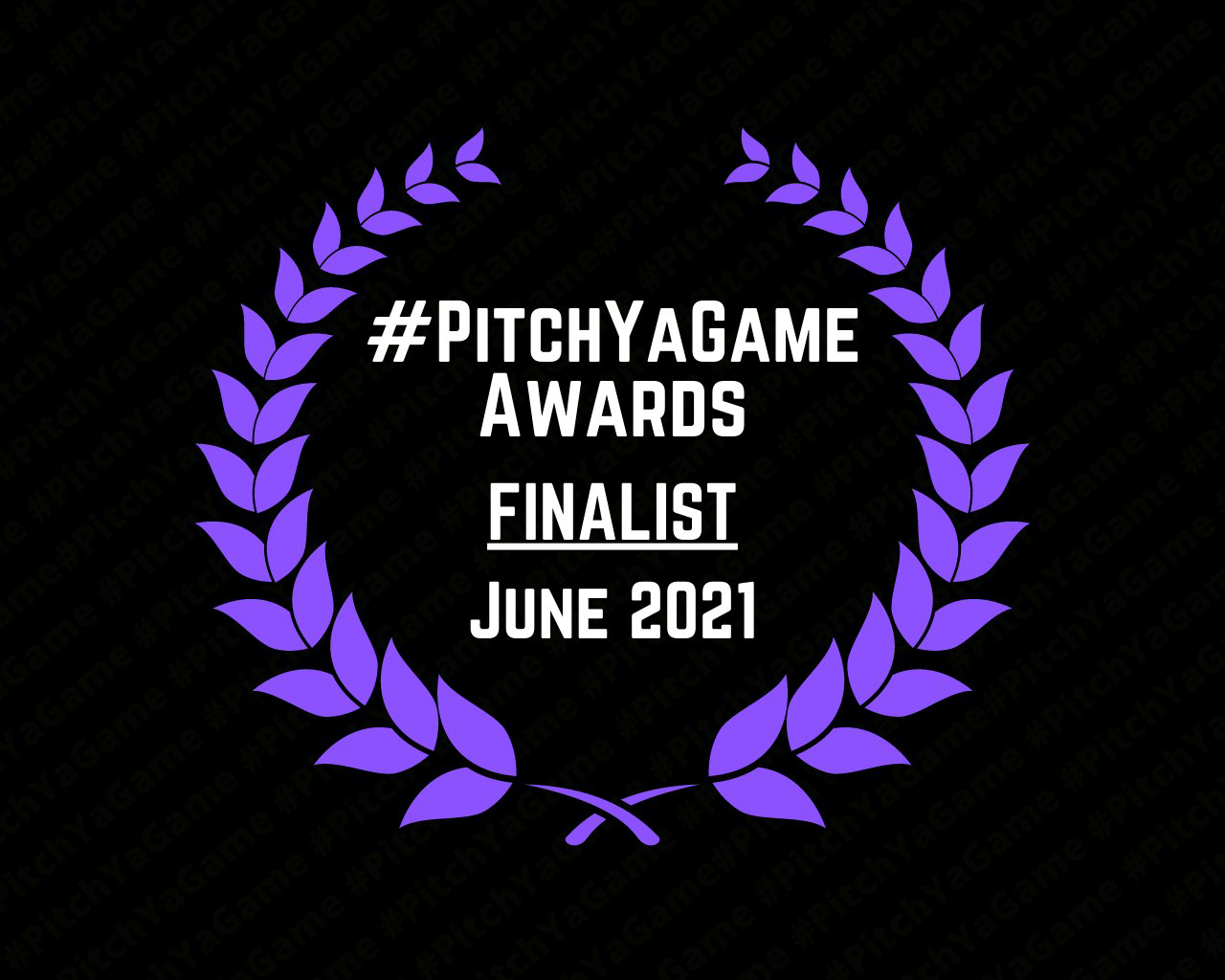 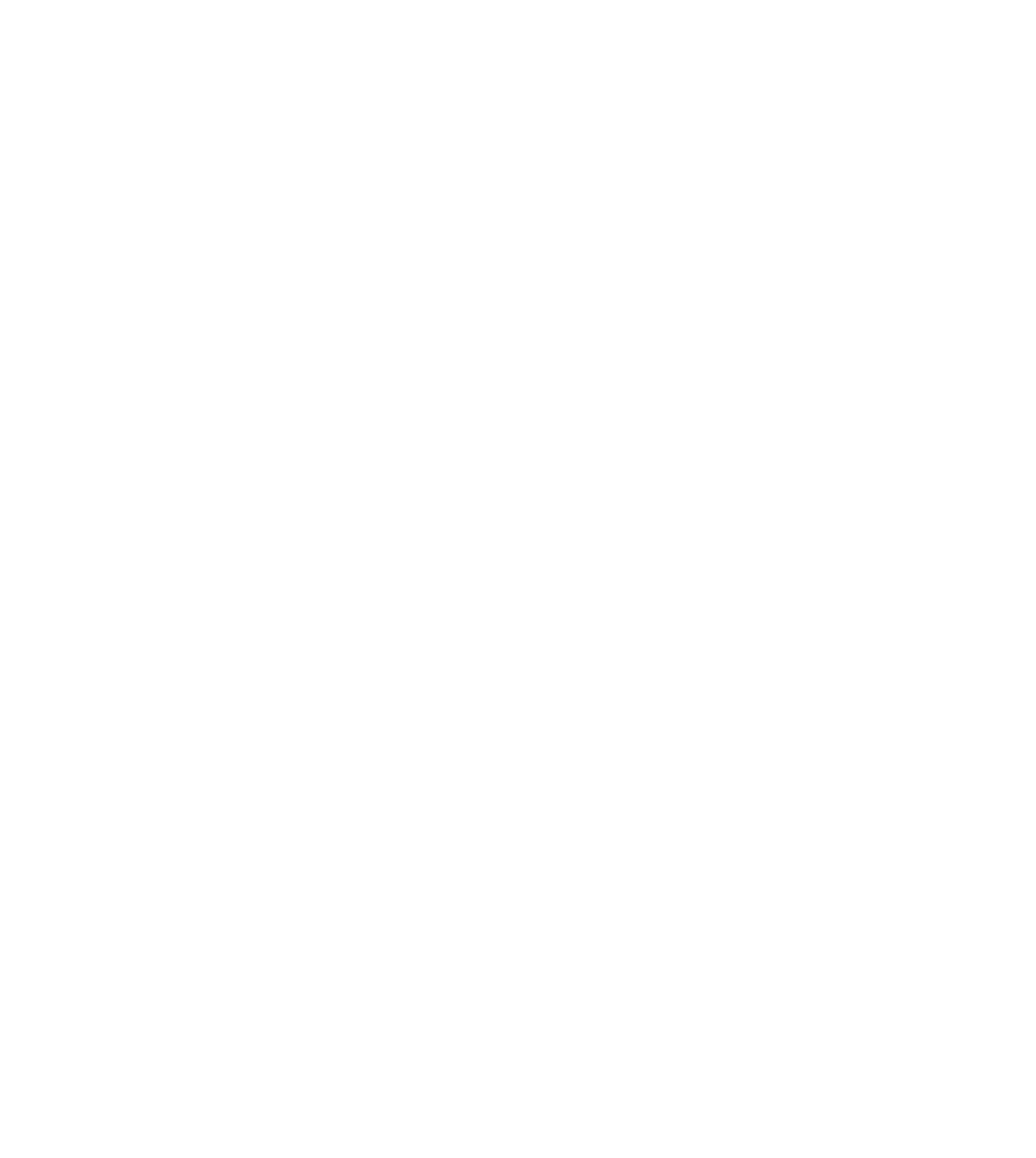 “We want to continue making the game together with our community, as we have so far with our Demos. Please consider joining our Discord Server!”

“We will keep the Store Page below up to date, everything described below is in the game.”

“We're planning a slight increase in price when we leave early access.”

“We have a Discord Server where everyone can help us with feedback and suggestions.”

Download
This game is not yet available on Steam

ABRISS is an atmospheric physics-destruction building game.
Build structures from parts to let them crash into your targets. Unlock new parts, destroy more, witness entropy at its worst in digital-brutalist cityscapes. Build to destroy.

Choose from parts with different weights, forms and functions to build a structure.

Be creative and resourceful with the parts you get, try to destroy the target with less parts or in a more elegant way – it's going to be a spectacle any way you do it.

Try to hit the main targets to win a level in campaign mode. Destroy an armored wall first so you can then shoot through the hole into the vulnerable center. Try to hit a bomb in the environment. Use environment mechanics like the giant Pistons to catapult Ultra Heavy Cubes into a target. Or just throw everything you have at your targets – that might just work too.